If You Liked Blindspot 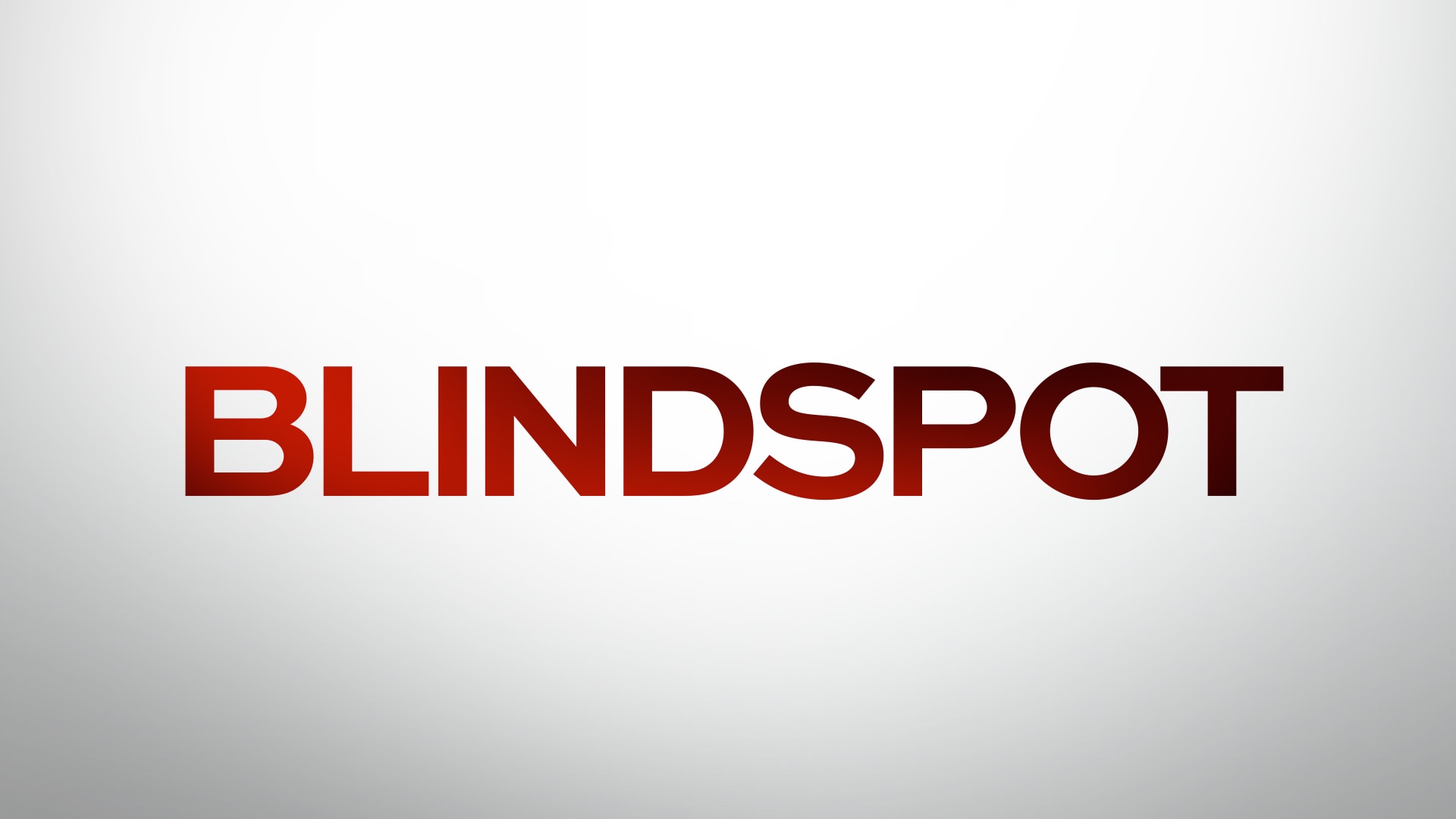 A beautiful woman is found naked in Times Square, her memory erased, her body covered in a series of coded tattoos. But as "Jane Doe" and the FBI team who discovered her work to decipher, investigate and solve the complex treasure map of her body, an ever-widening web of conspiracy and corruption is revealed, as is the truth behind Jane Doe's real identity and the identity of the people who sent her to the FBI in the first place. But what does this nefarious group really want? And can Jane and her teammates stop them in time?

"Blindspot" is a production of Warner Bros. Television, Berlanti Productions and Quinn's House.

Day and Time
Fridays at 8/7c